Arts & Crafts to keep the children occupied | And much more.

To further awareness of the contributions and needs of individuals with Down syndrome and to raise funds for advocacy, service, and research organizations.

Alexander’s Angels envisions a world where individuals with Down syndrome are not defined by their disability but by their individuality.

The long term goal of Alexander’s Angels is to promote recognition of the often overlooked attributes of individuals with Down syndrome by highlighting their abilities.

Support groups are a community resource to promote healing for individuals struggling with loss, illness or addiction. These groups provide a safe space for informal discussion and coping techniques to improve quality of life for members of our community facing personal challenges.

For more information and full list of support groups in Plainview and Syosset, click on the following links: 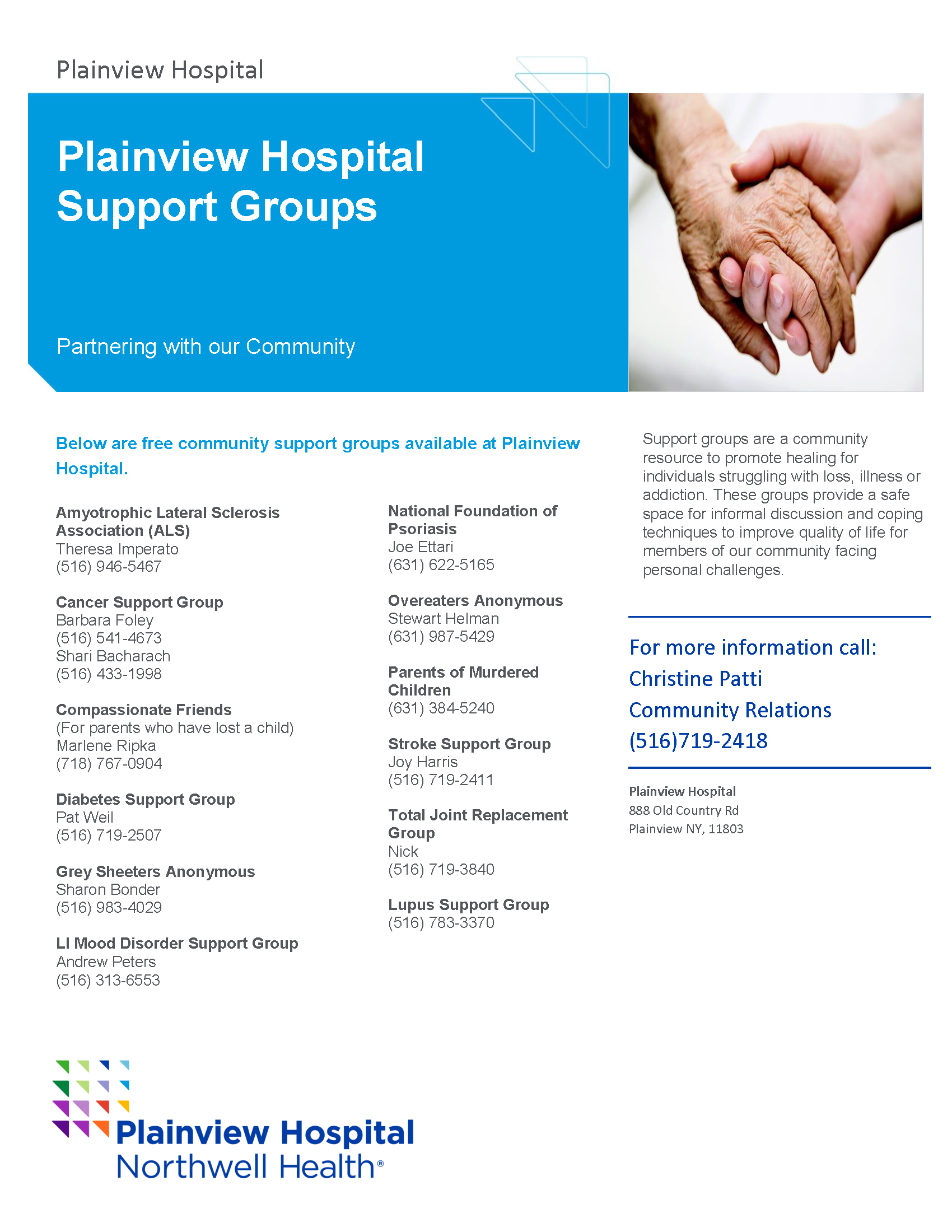 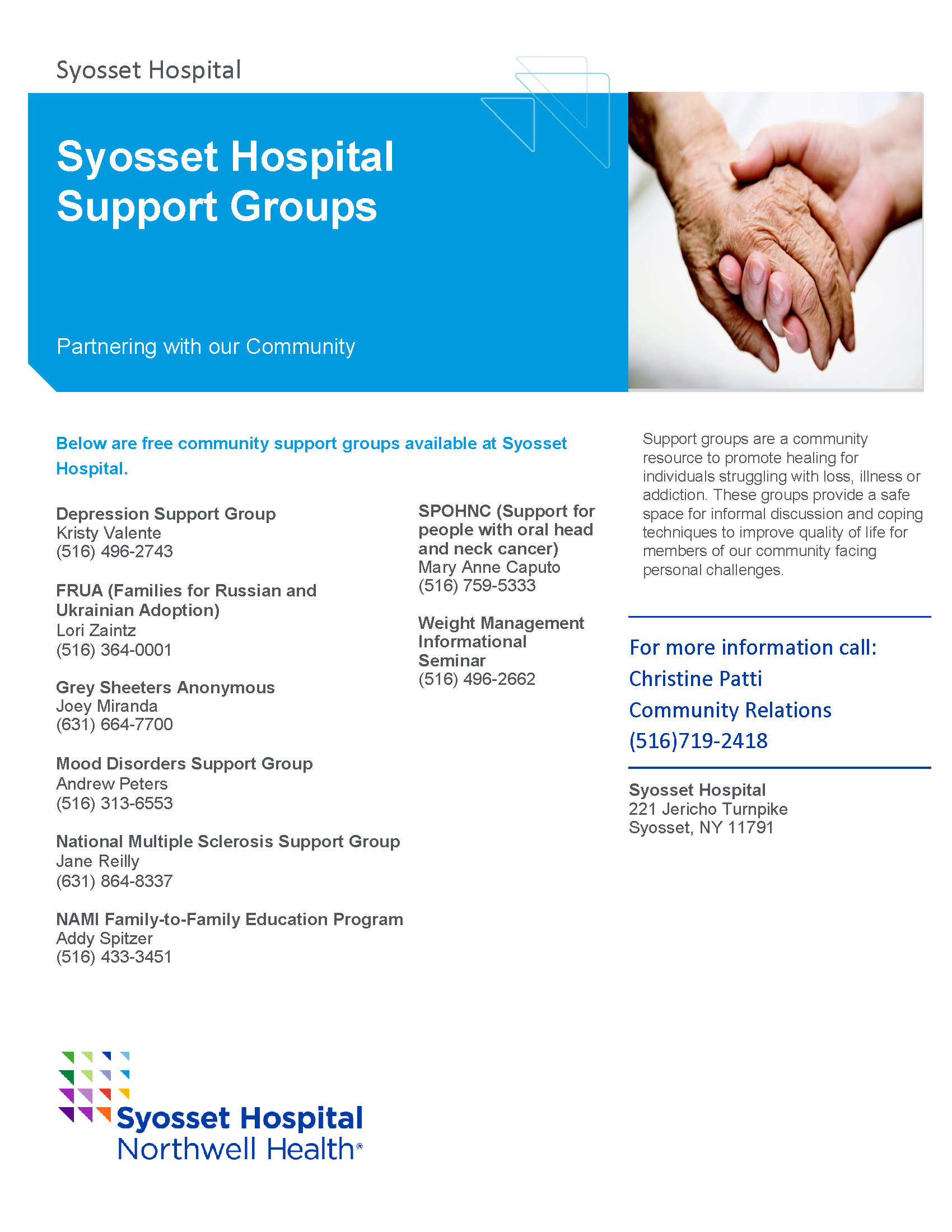 Hicksville, New York (July 13, 2018) – Broadway Commons (www.atbroadwaycommons.com) – located in Hicksville, New York is pleased to announce that Prince Amukamara an American football cornerback for the Chicago Bears of the National Football League (NFL) has endorsed the Broadway Commons burger joint, Burger Village.  Prince Amukamara played college football for Nebraska, and earned unanimous All-American honors. He was drafted by the New York Giants in the first round of the 2011 NFL Draft, and was a member of the Giants’ Super Bowl XLVI championship team.

Burger Village is expanding and has plans to go nationwide.  Franchise opportunities are available throughout the United States. You can become a part of Burger Village family.